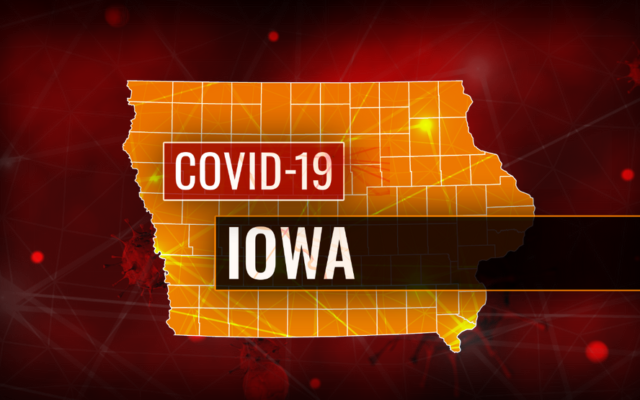 Health Care workers on the local level and across the State continue to feel the strain as positive cases, hospitalizations and deaths continue to mount. After nearing 300 active cases on Monday, Jefferson County reported 27 additional positive cases of Covid on Tuesday. Only Washington County had more with 39.

Wapello County wasn’t far behind with 36, 4 of those deaths, 3 over the age of 80 and one over 70. Late Tuesday it was confirmed that they reported 3 deaths in addition to those 4.  Two of them were over the age of 80, the other over 40, raising the County death toll to 79.

Henry County added 23 new cases and has 16 hospitalized, by far the most in our listening area. Jefferson County is up one from Monday and now has 4 in the hospital. Those 4 deaths in Wapello County were among 33 from around the State. There are now over 1,500 Iowan’s hospitalized, just under 300 in ICU, with 130 on ventilators.