Scammer Follows Through On Cash Pickup At Jefferson County Residence 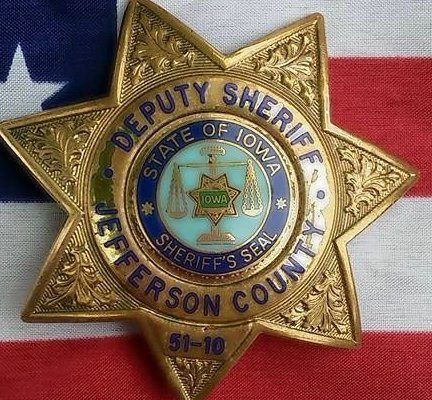 On Tuesday the Jefferson County Sheriff’s Office received a scam report from an address within the County. The scam entailed the victim receiving a call claiming that their family member was in jail and in need of bond money.

The scammer then advised that the family member was under a “gag order” meaning that they are not allowed to speak about the bond money, which was several thousand dollars. The scammer then arranged for a “courier” to pick up cash payment from the victim’s residence, following through on the act.

The subject was described as a Male, possibly Hispanic or with a dark tan skin tone, is approximately 5’6” with a slender build and spoke broken English. He was seen driving an electric blue 4 door compact car with license plates possibly being from Linn or Polk County.

Sheriff Bart Richmond said scam artists like to play off of ones emotions especially when it relates to a family member. He added that his office would never insist on a bond payment over the phone and that you should never give out personal information over the phone such as social security number or anything relating your bank account.