Last season, Pacha served the Fairfield district and girls basketball program as one of the high school assistant coaches, From 1990 to 2004 he served the district as an boys high school assistant basketball coach. Coach Pacha is also a well-known basketball and softball official. In 2018, he was inducted into the Iowa Girls Coaches Association’s Hall of Fame as an official. Pat is a 1984 FHS graduate who participated in football, basketball, track, and baseball. Along with wife Tina they have 2 children. Oldest daughter, Katelyn, is a freshman at Kirkwood Community College and youngest daughter Kelsey is a junior at FHS. 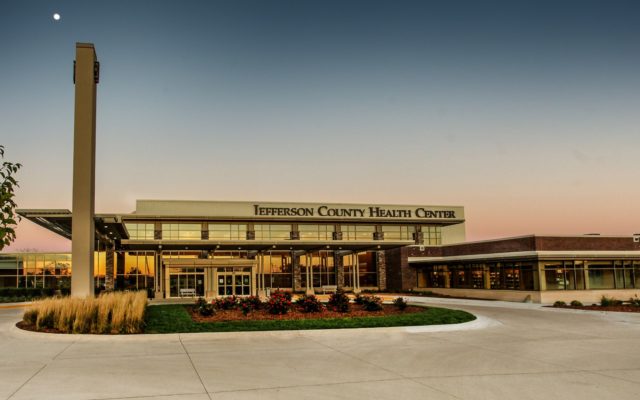 HyVee Reserving An Hour Of Shopping For "At Risk" Customers