An Ottumwa man with 7 previous drug convictions is facing 6 new felony drug charges after he was arrested for the third time in less than two months. Early Sunday morning around 12:45AM, 39-year-old Kory Derby of Ottumwa was the passenger of a vehicle that was pulled over at the BP Station in Eddyville when it was discovered he had multiple outstanding warrants. The driver of the vehicle, 26-year-old Rebecca Hagen of Ottumwa, was arrested for driving under suspension.

A K-9 unit was called on to conduct an open air sniff after A warrant was obtained for the vehicle. The search turned up 790 grams of cocaine, 25 grams of meth, 5 grams of marijuana, prescription pills, and packaging materials.

Fairfield Schools Are Getting A Resource Officer 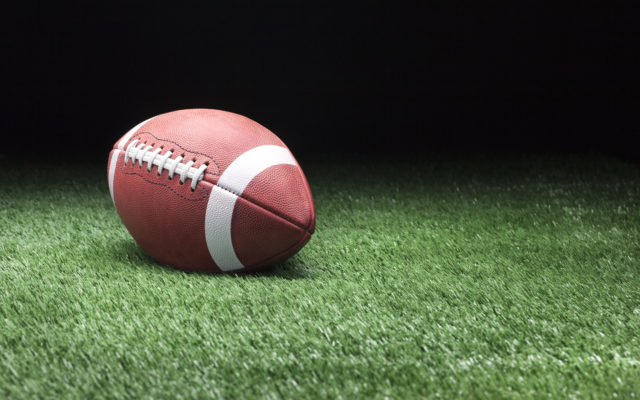