The Jefferson County Board Of Supervisors met in a regular session on Monday morning where a discussion was held regarding the City of Fairfield’s letter pertaining to specific financial control’s of the Law Center.

In early March, The City Council approved the letter to the County formally requesting that the Dispatch Center be removed from the 28E agreement and that the City assumes complete management. The City is suggesting that this transfer be completed by June 30th of next year and that the City assumes full responsibility for the Dispatch Center effective July 1st of that year, beginning a new Fiscal year. County Attorney Chauncy Moulding said the agreement that has been in place since 1971, has been an issue now for at least the last 3 years if not longer. Moulding advised the Board to draft a response letter proposing a joint in-person meeting for further discussion on the topic.

American Rescue Plan funds were discussed, with a few in the meeting feeling a lack of urgency included Public Health Administrator Chris Estle who said the Board Of Health could definitely use the funding sooner as opposed to later.

Approvals at the meeting included ordering two semi tractors with belly dump trailers for the Secondary Road Department and the hiring of both Hannah Lyons and Lauren Snyder as seasonal staff for the County Conservation Board. 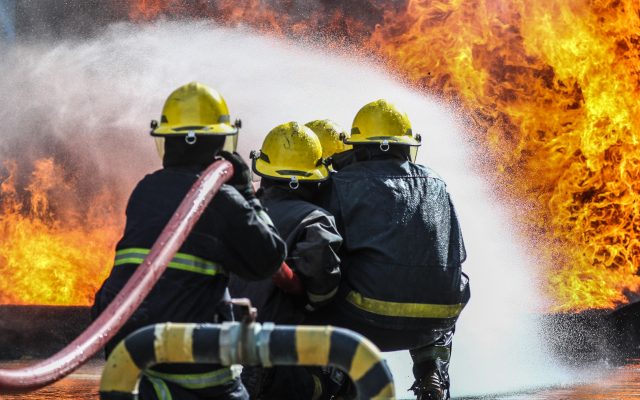