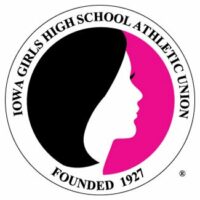 Over the weekend it was announced that the Iowa High School Girls Athletic Union will officially sanction girls wrestling starting in the 2022-2023 school year. The announcement was made before Saturday night’s championship matches at the fourth annual girls state wrestling tournament, held at the Xtreme Arena in Coralville. That event was hosted by the Iowa Wrestling Coaches and Officials Association.

The IGHSAU Board of Directors met on January 12th, 2022 to formally vote to add girls wrestling as the 11th sponsored sport with the vote passing unanimously. Smaller details such as a regular and postseason structure and dates are still uncertain, but they do expect to follow the National Federation of State High School Associations rules and guidelines. This vote also makes Iowa the 34th state whose high school sports governing body either sponsors girls wrestling or recognizes a girls wrestling state championship.

Erin Kirtley, the IGHSAU associate director who was hired in September to help get girls wrestling sanctioned, said that they have heard from more than 50 school across the state that will support a girls wrestling team in October, with some schools, such as Ottumwa, already having a girls wrestling program in place. 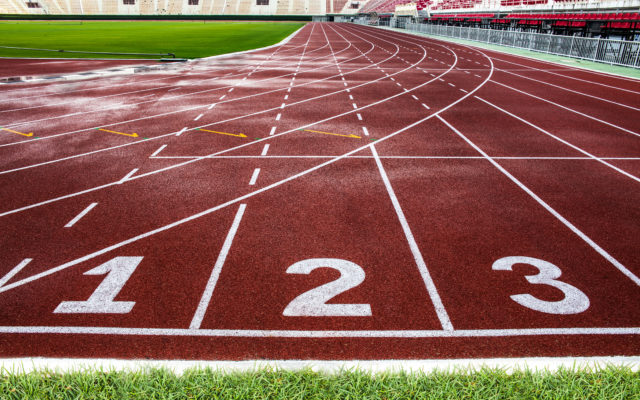 Fairfield's May Students Of The Month

JCHC Has Received A 3 Star Rating For Completion