Williams has spent the last four years as an assistant in Texas at South Plains College, and was at Georgia Highlands College for three years before that. He helped both teams reach the National Tournament every season Williams was there, including two trips to the Final Four in 2015 and 2016 with Georgia Highlands.

Henoc Bienne is getting an elevated roll with the IHCC Hoops program. Bienne joined the Warriors in the middle of last season as a volunteer assistant. Coach “Noc” knows what it takes to get to the NJCAA National Championship having advancing to the tournament as a player back in 2014 with Paris Junior College. Bienne also played for Mercy College in New York before playing professionally in Argentina.

The Warriors went 21-3 and were ranked sixth in the country last season. Even with this high level of success, the Warriors were not selected by the NJCAA Selection Committee to compete in the National Tournament. 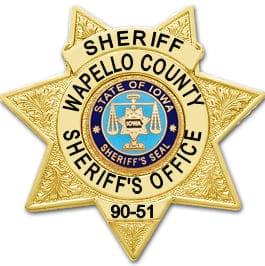