An Illegal Immigrant from Mexico has been sentenced to just over 13 years in federal prison for his part in drug trafficking from Tucson Arizona to Chicago, that was shut down while en route by Mount Pleasant police in October of 2019. 30 year old Ismael Montes was one of 3 people arrested and charged after a traffic stop and open air sniff by a k-9 unit led to the discovery of approximately two pounds of meth, two pounds of heroin and one pound of the opioid Fentanyl.

Montes also admitted to having a handgun in his suitcase, which he could not legally possess. He was sentenced on charges of Illegal Reentry, Possession with Intent to Distribute Controlled Substances, and Illegal Alien in Possession of Firearm and Ammunition. Following his prison term, he must serve five years of supervised release. The case was investigated by the Department of Homeland Security, Immigrations and Customs Enforcement, Drug Enforcement Agency, Mount Pleasant Police Department, and the Henry County Sheriff’s Office. 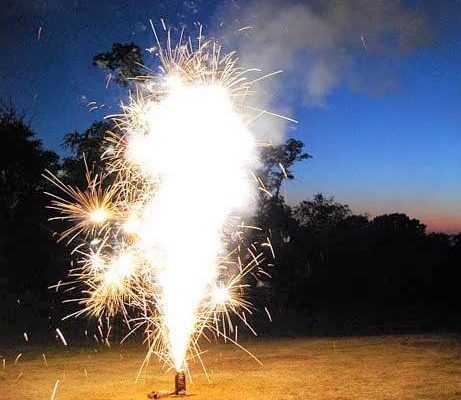