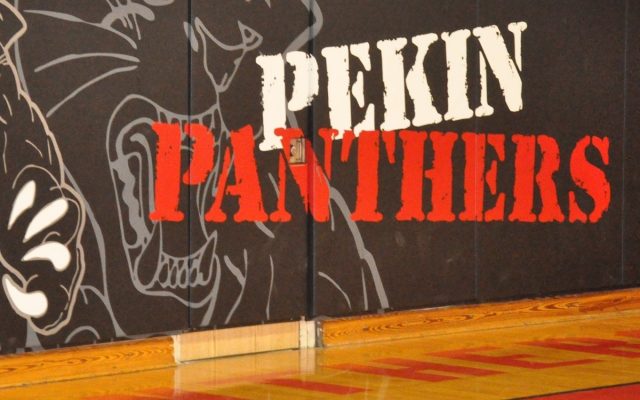 David Harper is leaving his position as shared superintendent at Sigourney and Pekin School Districts, accepting the position of executive director for human resources and operations for the Ottumwa School District.

“This will allow me to narrow my focus and really be able to dig into matters,” he wrote in a Facebook post announcing his departure earlier in the day. “I have enjoyed my time here, and I am fully confident we will find a great superintendent.”

He said that the districts are sitting in a good place regarding finances, academic achievement and facilities.

In his post, Harper said he has talked with the boards of both districts to set up a timeline to start the advertisement and interview process, which will include students, staff and community committees in addition to the board of the directors.

The board will also make a determination on if the superintendent sharing agreement will remain intact. According to Wikipedia, that sharing agreement began in 2016. “The sharing has been very beneficial to us financially due to the amount we received from the state for Operational Sharing,” Harper wrote. “We will find someone great that will be able to serve both districts.”

Harper previously served the Ottumwa district as principal of Evans Middle School for two years, leaving for the position at Sigourney in 2014, according to Courier archives. Those files state that he had previously worked as an administrator at Pekin for three years in addition to seven years of teaching. The article from 2014 also said Harper served as a career military officer.

“I wasn’t looking for anything by any means. I was pretty happy where I was,” he said. But when the job posting popped up, his previous experience in the Ottumwa district factored into the decision to apply for and accept the position.

Harper said he will continue his current work through June 30 and begin his work in Ottumwa July 1.

“I’m looking forward to working back in Ottumwa with [Superintendent] Mike [McGrory] and his vision for the district,” he said. “It’s exciting, and we’ll see what the future brings.”

Trojans Girls Unable To Keep Up With Sixth Ranked Grinnell

$500,000 In Grand Funding Will Be Awarded To Rural Communities Across The State