A Fairfield man has been arrested after Fairfield Authorities received reports of a domestic dispute. According to the official report at around 4:30 Wednesday morning, officers were sent to investigate a domestic assault in progress after two witnesses called the dispatch center. When officers arrived on the scene they noticed a broken window on the front door of the home, the officers then approached the door and requested entry into the building. After no response, the officers told the occupants if they were not let into the building they would force their way in. Once inside officers could see blood on the wall, the broken window, and the interior door. The victim had suffered bruising and scratches on her face. Officers arrested 26-year-old Darrian Moorhead and charged him with Domestic Abuse Assault in the 3rd degree, a class “D” felony. His 3rd or subsequent offense. Moorhead is being held at the Jefferson County Jail on a $5,000 cash-only bond. 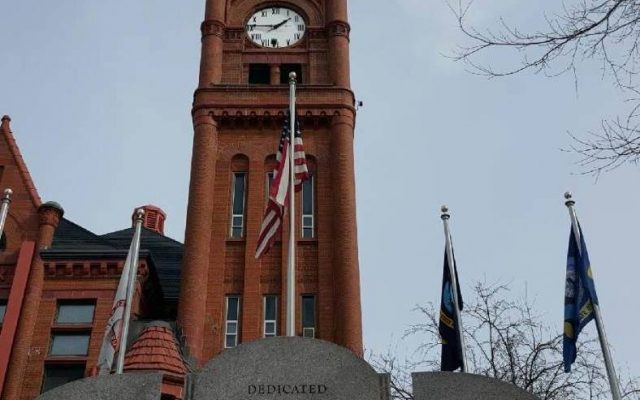