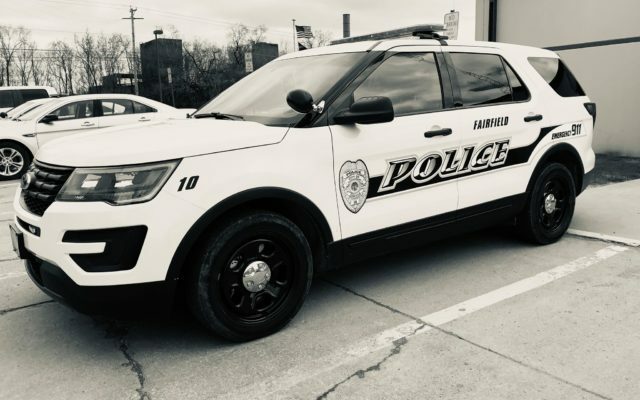 A Fairfield man has been taken into custody after authorities were called to a residence Early Sunday morning. Officers responded to a call just before 1:30 Sunday morning of an armed male subject trying to enter a home on West Stone. When officers arrived, they found 37-year-old David Omar Albertson in possession of a knife trying to gain entrance. Officers were able to detain Albertson and he was taken into custody and charged with Burglary 1st degree, a Class B felony, Going Armed with intent a Class D felony, and 1st-degree harassment. Albertson was taken to the Jefferson County Law Center where he paid his $2,500 cash or surety bond.