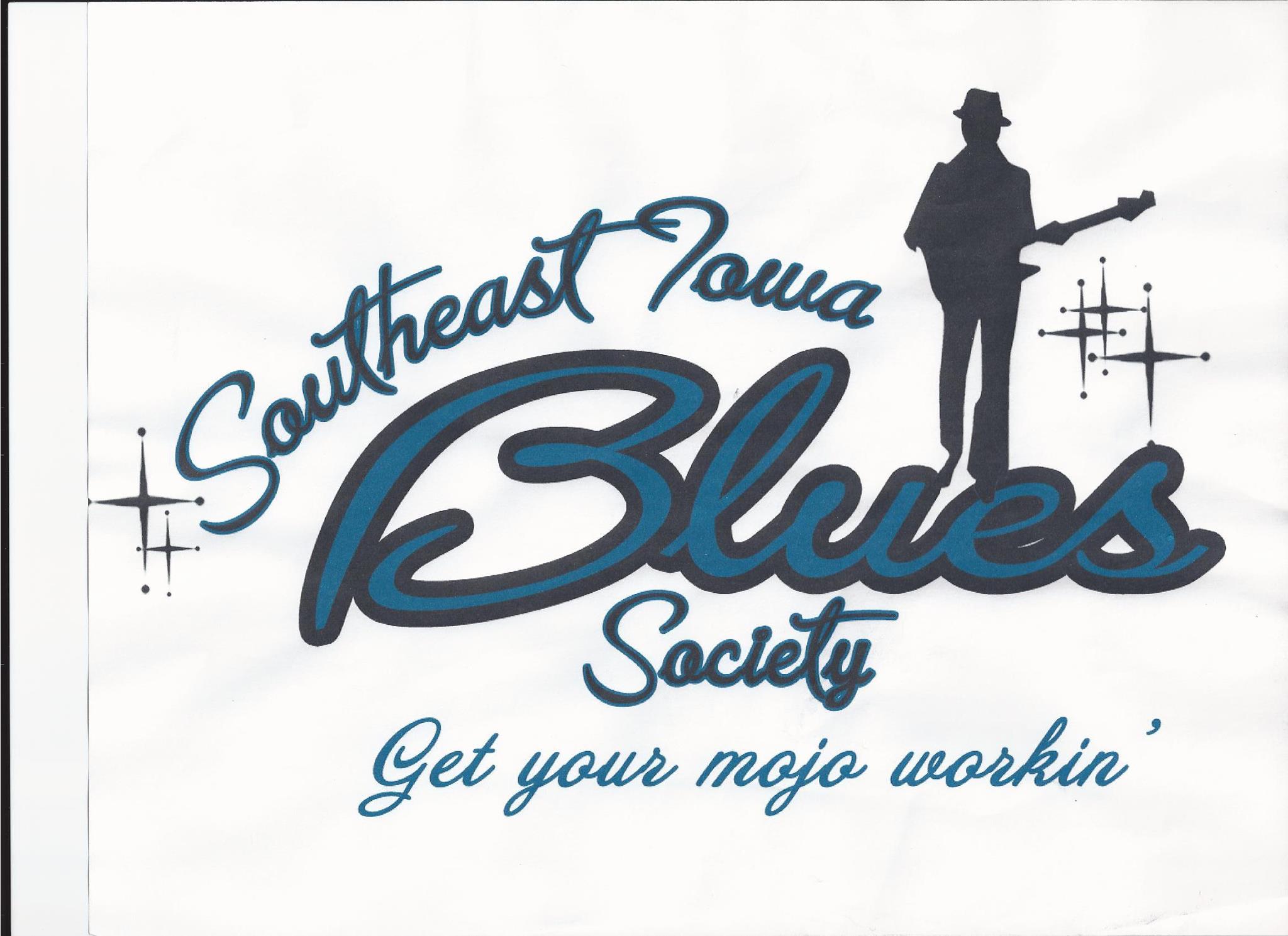 Danielle Nicole Schnebelen began music from the moment she was born. Musical influences from generations on both sides of her parent’s families ensured that a love of playing music would continue to be passed among her and her siblings.

Fans love her for her raw yet controlled vocals and her gutsy lyrics, which act like a sucker punch on the often male-dominated blues scene. Critics love her for her obvious skill, honed to a fine point and often garnering her critical acclaim and national awards.

Nicole’s distinctive, inventive bass work—which resulted in her not only becoming the first woman to ever be nominated in the category of Instrumentalist – Bass in The Blues Foundation’s 2012 Blues Music Awards, but also the first woman ever to receive the honor—is the product of years of intensive roadwork.

As a founding member of the “Heavy Blues” sibling band Trampled Under Foot, she and her brothers took top honors at the International Blues Challenge in the US, propelling them into Canada, Scandinavia, Europe, UK and was featured on several Legendary Rhythm & Blues Cruises. In 2015 Nicole set out on her own with the release of “Wolf Den” recorded in New Orleans with Anders Osborne.

Nicole’s 2017 release of “Cry No More” ushered in not only a heavier sound and style differentiating Nicole’s already broadening voice and writing, but also accrued a slew of accolades including a 2019 Grammy Nomination for Contemporary Blues Album. She has now added 5 Blues Music Awards and 3 Independent Blue Music Awards to her trophy case.