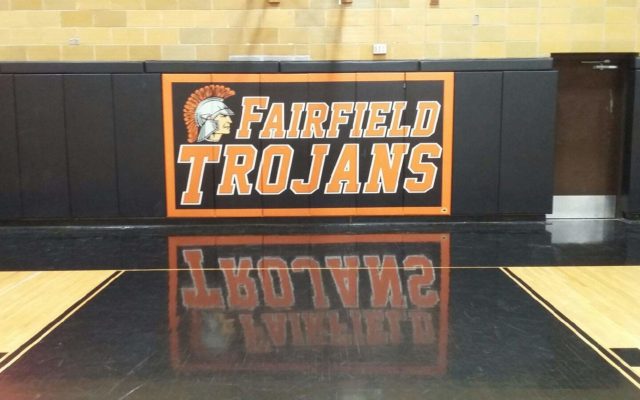 Things would continue to escalate into the fourth quarter. With two minutes left in the game, a city high player shoved a Fairfield player to the ground following a foul, causing a bench clearing scrum to ensue. After lengthy discussions, City High elected to concede the game, finishing with the Trojans on top, winning 77-63.