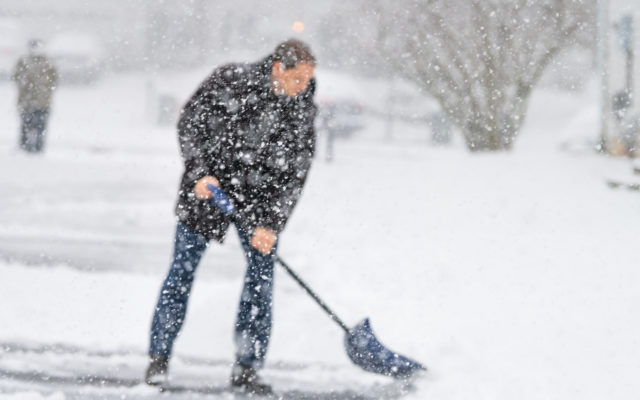 The Fairfield city council recently passed an ordinance amendment that allows overnight parking in the Central Business District, except for monthly street cleaning and during snow emergencies.

What: When a snow emergency is declared, the following statement will be issued: A snow emergency will be in effect for the Central Business District beginning at [time] on [date]. On street parking is prohibited between from 2nd Street to B Street and from Washington Avenue to Hempstead Avenue between 8 PM and 9 AM. This is in effect until [time – 48 hours] or until the street is plowed curb to curb.